We’re taking every preventative measure to ensure the safety and comfort of our clients and guests. Masks required, services by appointment only. Call now 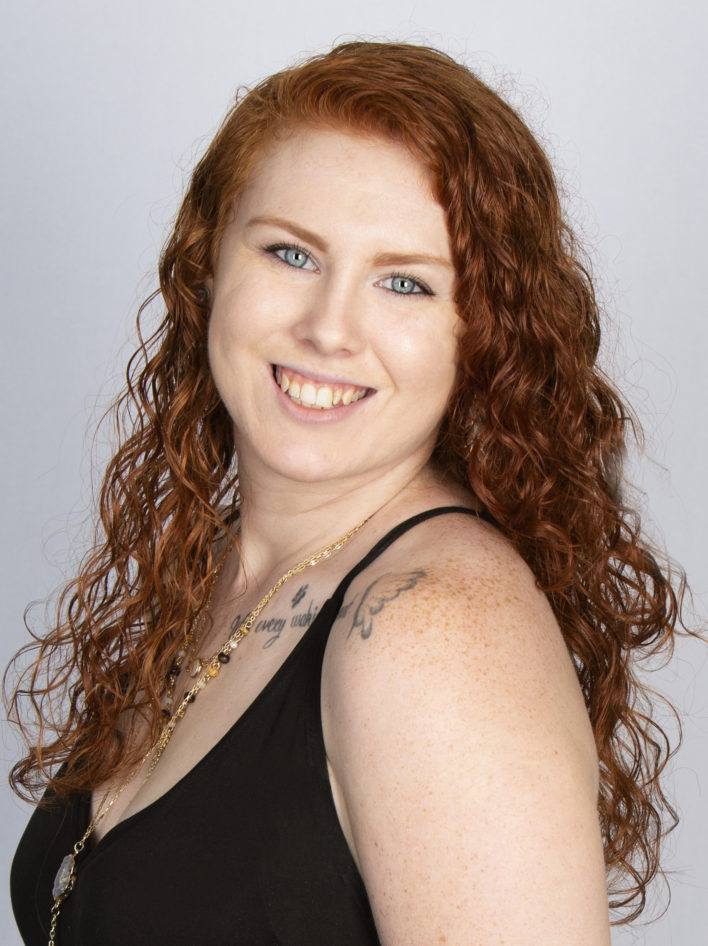 Amber first gained her passion for doing nails at a very young age. She received her cosmetology license while attending Polytech high school before she even graduated in 2012. Already out working in a salon doing nails, in 2011 she entered the Skills USA competition, which tests competitors on nail care, performance, and completing 10 nails for design. Amber won for the state of Delaware and then continued on to compete in Kansas City, Missouri against 42 others where she placed 13th in the whole nation. Give Amber a nail design and she will be able to accomplish it! Amber believes it is not work she is doing but having fun in what she loves to do. 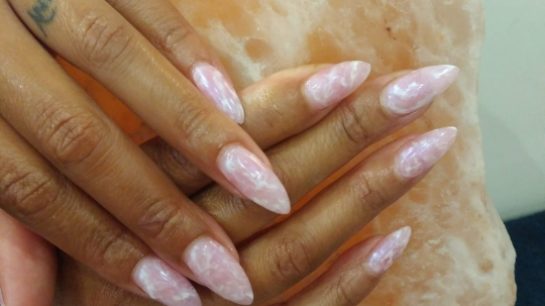 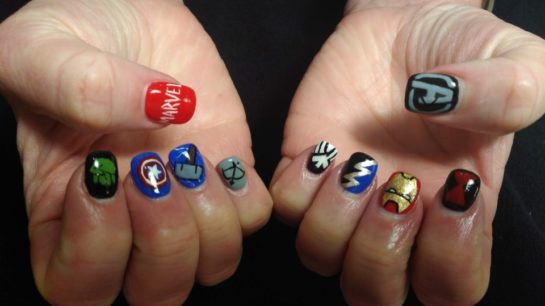 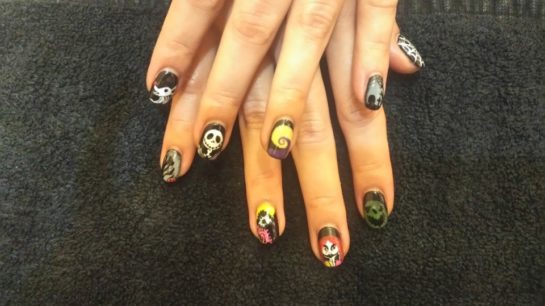 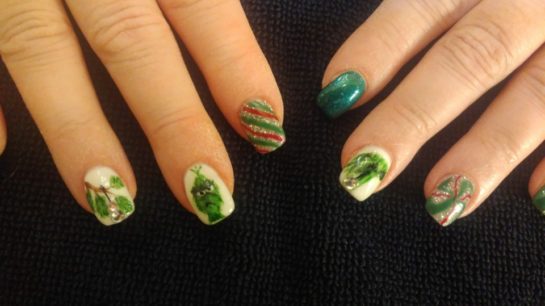 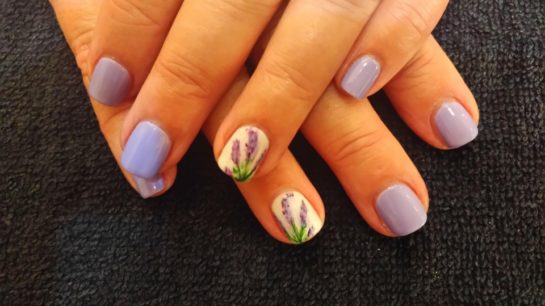